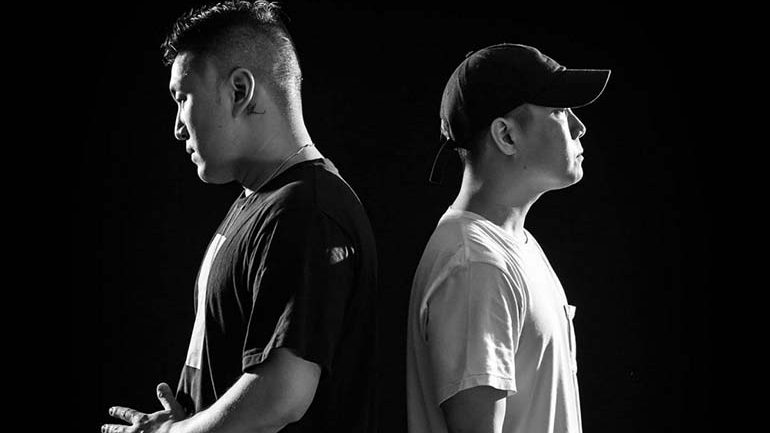 This shorts program explores the Four Pillars of Hip Hop and the various Asian American communities that have immersed themselves in them. Short film subjects include the Filipino turntablist scene in 1980s San Francisco, the integration of traditional Chinese theater technique into breakdance routines by Mark Wong of Hip Hop Fundamentals, and a graffiti artist navigating the sometimes violent street art world. The fourth pillar of emceeing will be incorporated through a special live performance by acclaimed Korean American rap duo Year of the Ox.

year of the ox
According to the Zodiac, the Ox is attributed with traits of strength and familial loyalty. Nevertheless, they can be stubborn with their ideals and quick to snap at anybody who might violate tradition. Hailing from Virginia, Lyricks and JL exemplify these characteristics. They are artists who regularly speak on the struggles of the Everyman yet are quick to welcome any challengers, treating them like the bonus stage in Street Fighter. It’s a breath of fresh air in an era when rappers spit freestyles off their phones and mumble from the bottom of styrofoam cups. In 2016, the tag team released “Seven Rings,” garnering millions of views while definitively answering the question, “Can Asians rap?”

flip the record
Director: Marie Jamora | 15 mins | USA
This film takes us into the beat of an aspiring Filipino American DJ crew in 1984 San Francisco. Vanessa, sick of the the constraints and boring piano lessons in her conservative household, starts teaching herself how to scratch on her older brother’s turntables. Watch as she discovers her talents and place in the local music scene of the era.