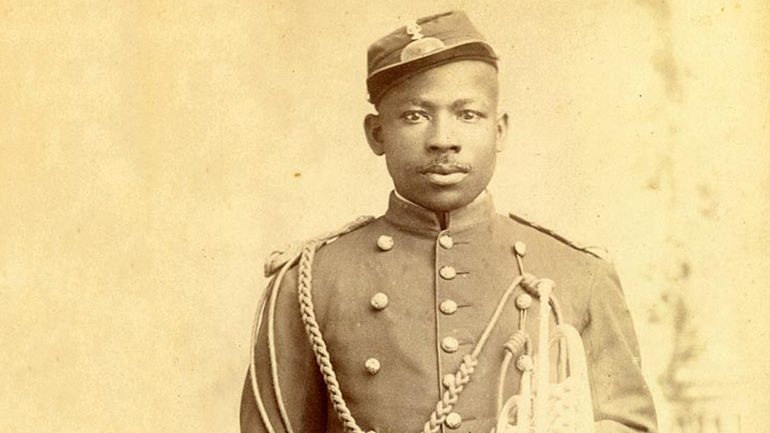 PAAFF is excited to present for the first time a staged reading of a new original play by Steven de Castro (Fred Ho’s Last Year). The play is based on the true story of Corporal David Fagen, an African American soldier serving in the 24th regiment of the US Army in the Philippines-American War. While serving, Fagen defected to the Filipino army and joined in their rebellion against US colonial rule. Earning the rank of Captain in the Filipino Army, Fagen became the FBI’s most-wanted criminal. Ultimately his fate is shrouded in mystery, some claiming to have found his partially decomposed remains, while others believe he married a Filipina woman and lived out the rest of his life peacefully in the Philippine mountains.

Bringing together two underrepresented communities in the retelling of a little known story of mutual resistance, this groundbreaking piece will feature local African American and Asian American theater artists sharing the stage for the first time.