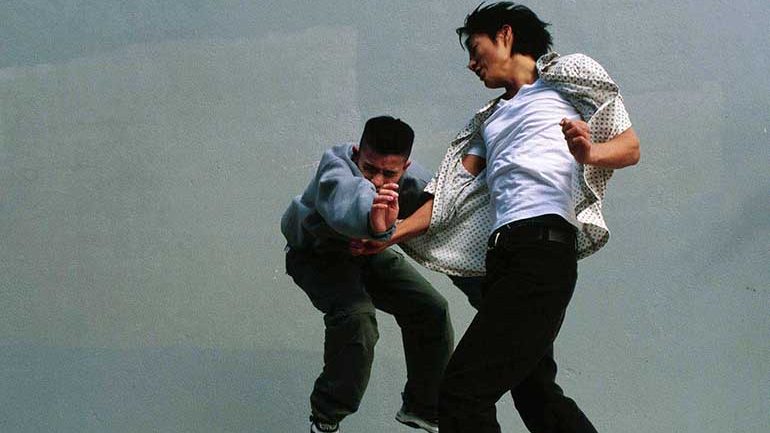 Ben (Parry Shen) is a perfectionist and overachiever whose tunnel vision leads to nothing less than graduating at the top of his class. As he struggles to achieve social success, he discovers his darker side. He and his friends Virgil (Jason Tobin), Daric (Roger Fan), and Han (Sung Kang) lead a double life of mischief and petty crimes to alleviate the pressures of perfectionism. As their shadow lives begin to grow, the gang tumbles into a downward spiral of excitement and excess.

In recognition of the 15th anniversary of its release, PAAFF is showing a never-before-seen Sundance Festival cut of the original 35mm film. This cut has only screened six times in Park City and once at the LA Asian Pacific Film Festival.