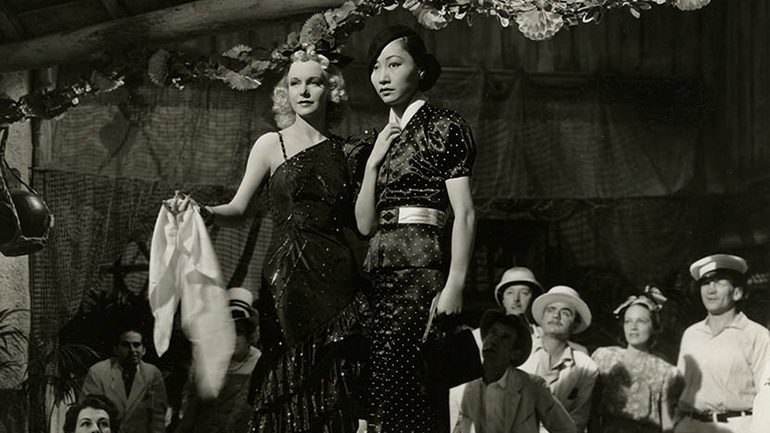 Anna May Wong stars as the daughter of a wealthy Chinese American merchant whose father is found dead after refusing to do business with a human trafficking operation. To uncover the truth about her father’s death, Wong goes undercover in a Central American nightclub where she begins to unravel a much larger conspiracy.

Korean American actor Philip Ahn plays a strong supporting role as Kim Lee, a US government agent trying to crack the human trafficking case and love interest to Wong. Born in Los Angeles as the son of influential Korean Independence activist Ahn Chang-ho, Ahn is the first Korean American to achieve mainstream recognition in Hollywood, working well into the 1970s.