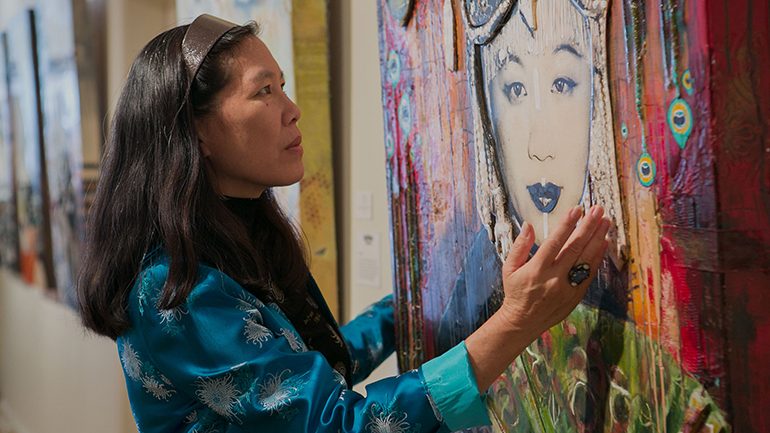 Documentary filmmaker Robin Lung investigates Li Ling-Ai, the uncredited female producer of KUKAN, a landmark color film about the atrocities committed by Imperial Japan in China. Lost for decades, KUKAN helped shift public support against Japan in the lead up to WWII and was the first American feature documentary to receive an Honorary Academy Award in 1941. Lung discovers the sole surviving copy of the film and pieces together the inspirational tale behind its production and complex identity of the woman who made it.