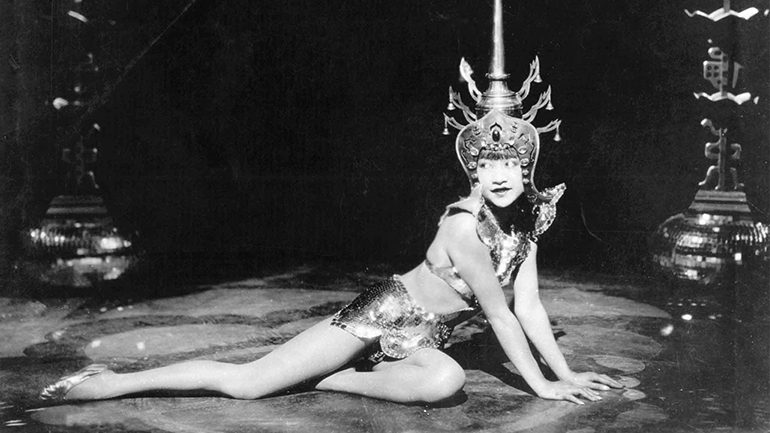 Actress Anna May Wong stars as a young Chinese woman working in the kitchen at a London dance club. Given the chance to become the club’s main act, she finds herself embroiled in a plot of betrayal, forbidden love, and murder.

Born in Los Angeles, Wong had only acted in a few supporting roles before landing her big break in this British silent film. Although she continued acting in Hollywood films throughout the 1930s-1940s, Wong was unable to secure roles of an equal caliber due to the prevalent racism of that era. Despite her somewhat tragic career, Wong is remembered as the first Chinese American leading lady.