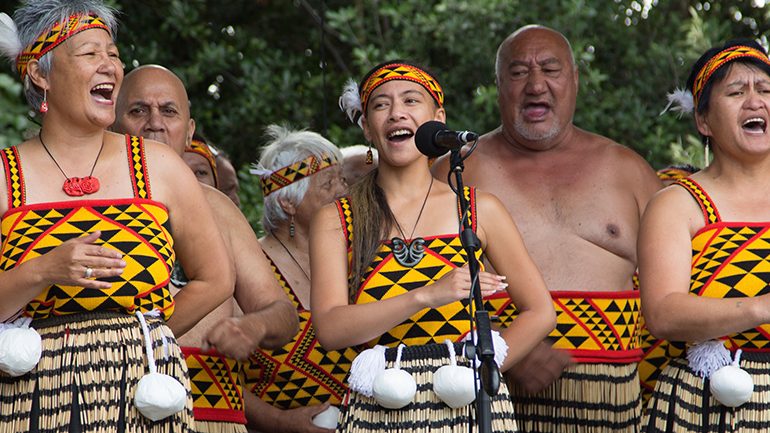 Poi E is titled after Patea Maori Club’s iconic 1984 song, which gave hope and a renewed spirit to a suffering community during New Zealand’s economic recession. This film recounts the unexpected roller coaster ride on which bandleader Dalvanius Prime and the group found themselves as their song climbed the charts and topped off as the number one hit single for four weeks straight. The song “Poi E” remains relevant today, having reentered the Top 10 in New Zealand in 2009 and 2010.

The rich history of this song and its roots in indigenous Maori culture are uncovered through archival footage and interviews with Prime, surviving Patea Maori Club members, and other notable figures in New Zealand media.