The Soul of the Tiger 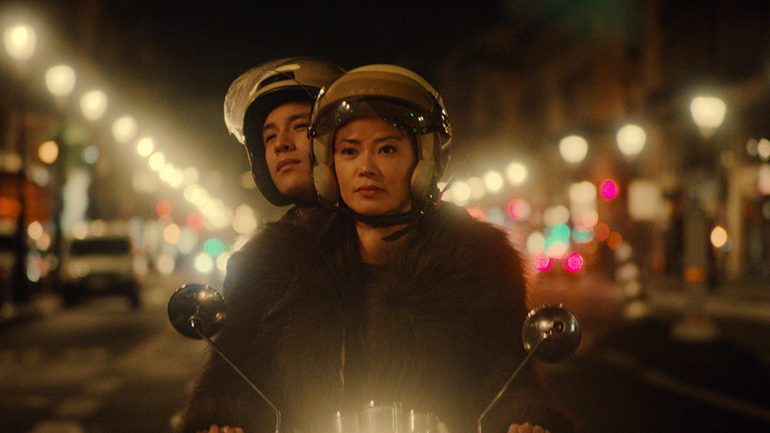 Closing Night: The Soul Of The Tiger

After his brother suddenly dies, dies, Alex, a thirty-something man of French Chinese descent, returns to Paris in search of an explanation. Torn between two cultures and caught in a love triangle with women who represent both sides of his heritage, Alex must come to terms with his family’s past as he tries to uncover the truth behind his brother’s death.

Produced by the same team who brought us PAAFF15 film alumni Mooncake, this feature film is a landmark achievement for the Francophone Asian diasporic community, and highly relatable to the Asian American experience.

Closing Night: The Soul Of The Tiger