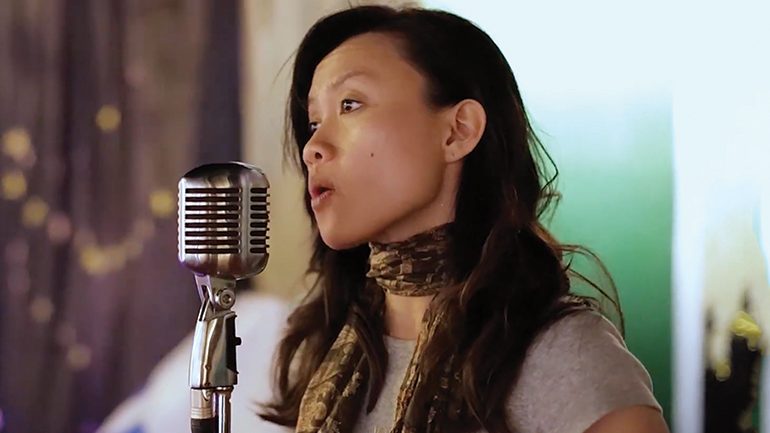 After 25 years of silence, the private Lao music and film industries are reawakening. Filmed over 10 years, Getting Lao’d follows a new generation of young pioneers as they reimagine Lao media in a communist country. The film features many of the country’s most prominent musicians and filmmakers, and is perhaps the most comprehensive examination of the media landscape in Laos.

Many neighboring countries in Southeast Asia have seen their music and film industries remain vibrant. Media in Laos, however, remains shrouded in mystery due to its landlocked geography and restrictive political environment. This documentary provides an extremely rare look at a new generation that tipped the cultural fulcrum. It is a story about a small country with a big heart.

Screens with:
PHETMIXAY MEANS FIGHTER
12 mins | USA
Director: Rita Phetmixay
Lao American refugee Phoutone Phetmixay shares his experiences as an anti-communist rebel in Laos in this short documentary. Through trials and tribulations, Phoutone is able to survive a series of challenging encounters before escaping to the United States to start a new life.