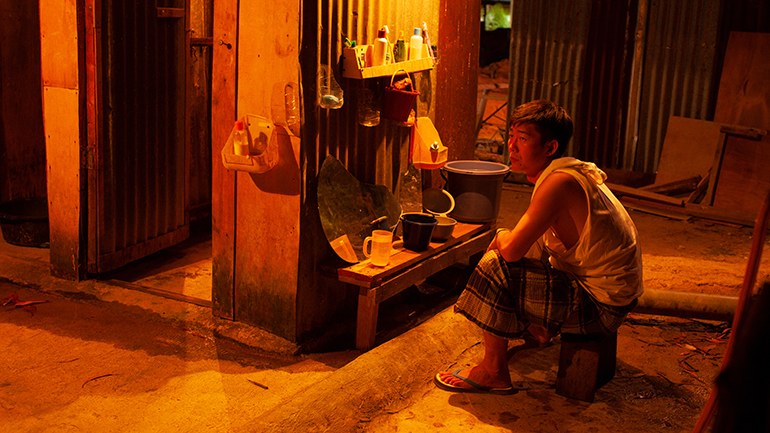 PAAFF will be screening episodes 1 and 3 from this six-episode horror anthology series HBO Asia teams up with veteran Singaporean filmmaker Eric Khoo as showrunner. Each episode has a standalone story helmed by genre directors from six different countries in Asia that each involve folklore at the core of their terrifying stories. As a special presentation at PAAFF’18, HBO will present two back-to-back episodes directed by Indonesia’s Joko Anwar (Satan’s Slaves) and Eric Khoo (Ramen Shop, Tatsumi).

Episode #1: “Folklore: A Mother’s Love”
Director: Joko Anwar | Indonesia | 48 mins
A single mother and her young son discover a group of dirty and underfed children living in a mansion’s attic. Upon saving them and returning them to their families, she has unknowingly snatched these children from their adopted mother – Wewe Gombel – and must now beware her vengeful wrath.

Episode #3: “Folklore: Nobody”
Director: Eric Khoo | Singapore | 51 mins
A Pontianak (female vampiric ghost) is awakened when a foreman and a construction worker attempt to bury the body of a dead girl instead of burning her. A series of unfortunate events begin to occur at the construction site.