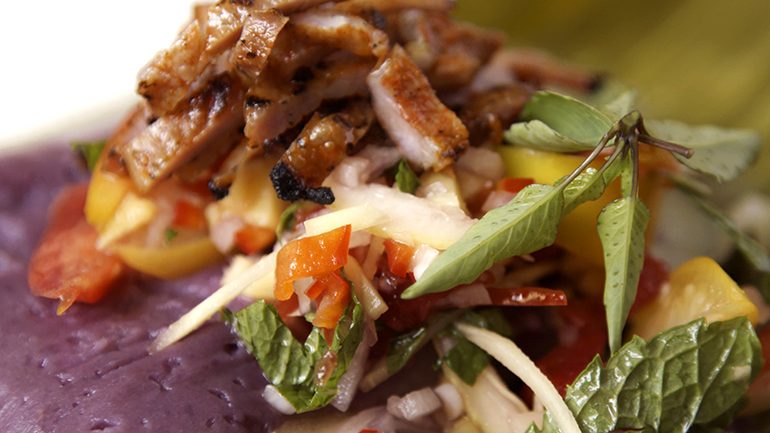 In this delicious new documentary, Filipino-American filmmaker Alexandra Cuerdo follows the rise of Filipino food via the award-winning chefs who are crossing over to the center of the American table.

Ulam: Main Dish stages this new culinary movement as not only a remarkable achievement for American restaurateurs but also as a validation of Filipino culture. The film confronts issues inherent in representing both Filipino and American identity as well as challenges from both the Filipino community and the world at large. Ultimately, Ulam is a celebration—and confirmation—that Filipino food and Filipinos are here to stay.